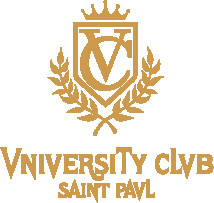 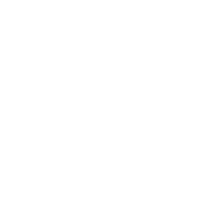 The Establishment of Private Social Clubs

In the early twentieth century, Saint Paul was a prosperous urban center that to some extent looked to the eastern United States and Europe for guidance as to how to expand its social and cultural institutions.

One expression of this ambition was the establishment of the city's private social clubs: The Minnesota Club (1910), the University Club of St. Paul (1913) and the Saint Paul Athletic Club (1917). 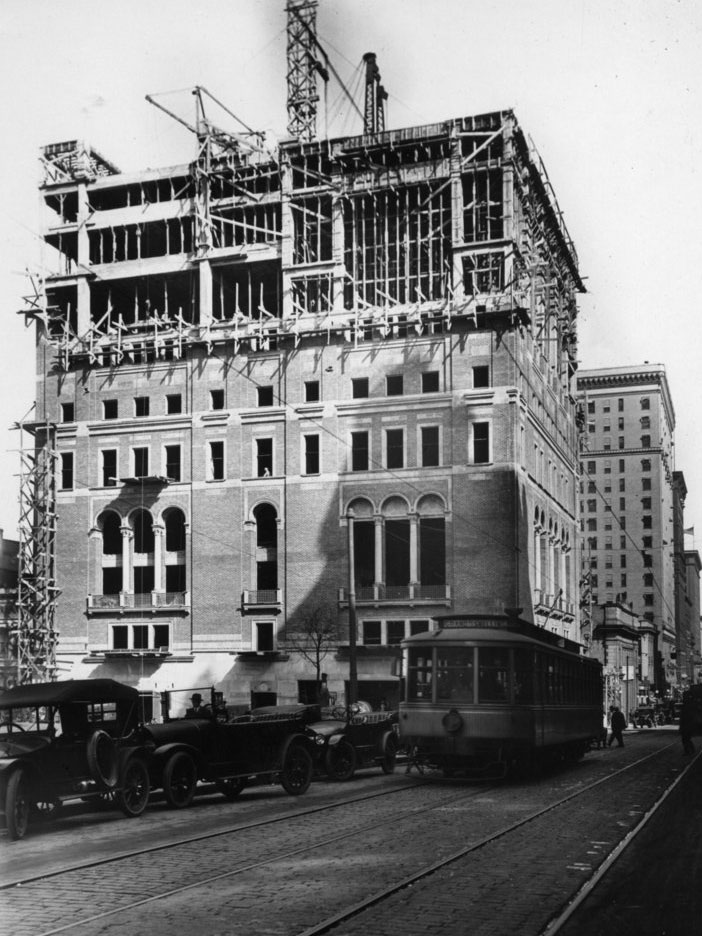 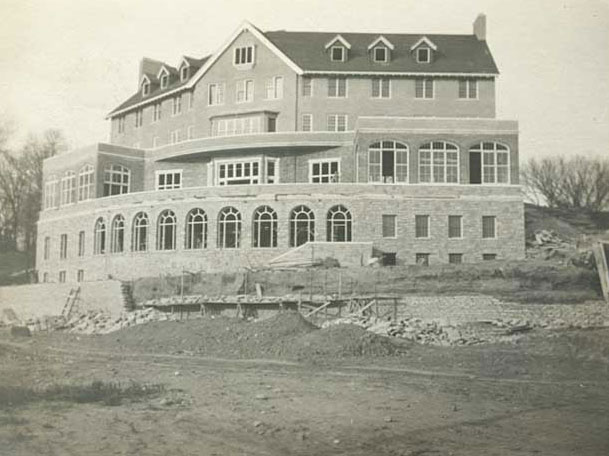 The University Club’s construction was completed in 1913, and it opened its doors to members that same year.

The clubhouse was modeled after London's great turn-of-the-century city clubs, both in architecture and purpose. Today, it remains a member of a prestigious association of similar clubs located throughout the United States and the world - many of which were similarly chartered in the late 19th century and patterned after the Oxford and Cambridge Club in London.

All of these clubs occupied magnificent buildings, all as impressive as the greatest of their kind in the United States at the time, and each club had a different objective when it opened:

The University Club welcomed applications for membership from the graduates of accredited colleges and universities.

By the end of the twentieth century, only the University Club was operating under its original objective. 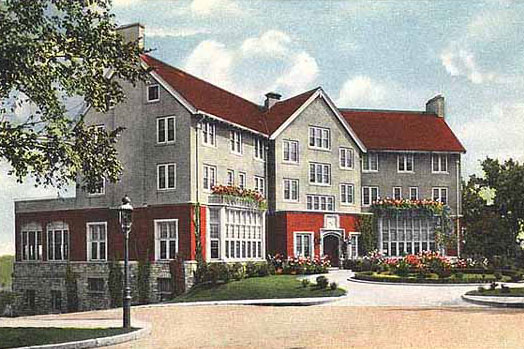 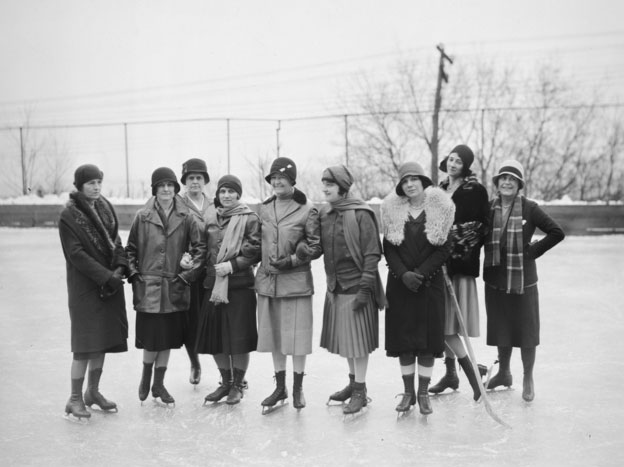 The First Club to Open Membership to Women

In the 1930s the pool was added, and after the second world war, the University Club was the first of the three Saint Paul clubs to open its membership to women.

The University Club came under common ownership with the former Saint Paul Athletic Club, and played a pivotal role in saving the historic English Renaissance-style clubhouse when it re-opened its banquet facilities as part of the University Club. 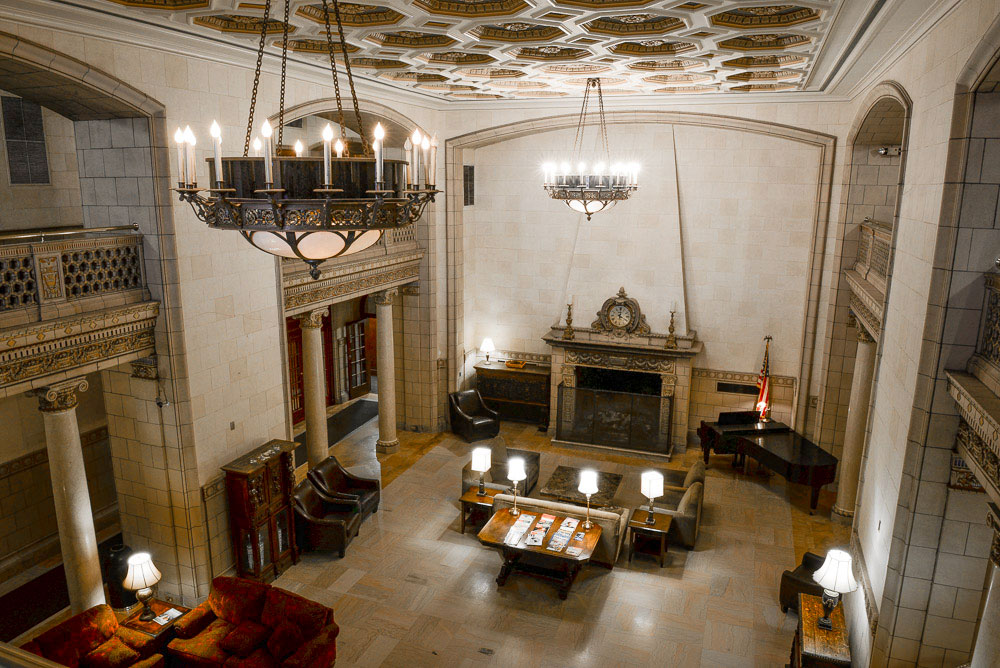 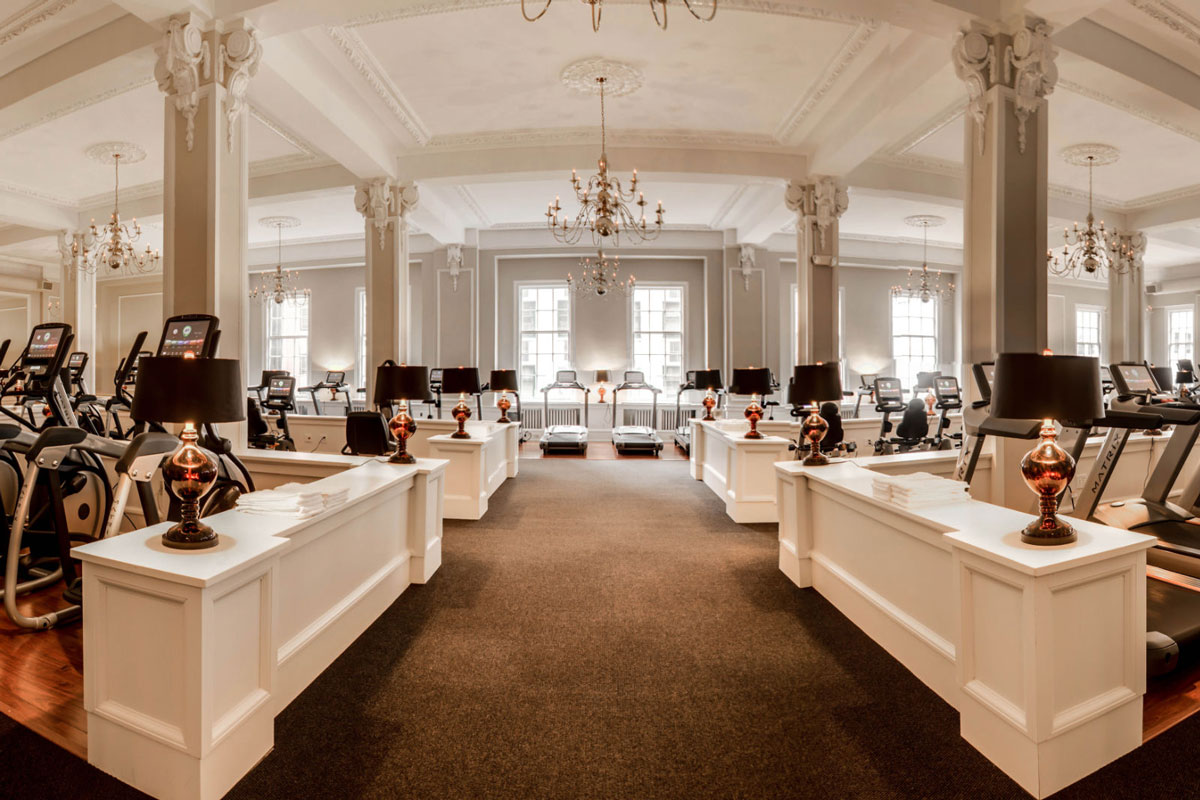 The Saint Paul Athletic Club (fitness center) was reborn in the modern era as a 68,000 square foot private recreational club, occupying the majority of the building and paying homage to its intended use when the club was built almost 100 years before.

The University Club and Saint Paul Athletic Club continue to review membership applications from graduates of (or those presently enrolled in) an accredited college and/or university, and welcomes individuals of all ages, backgrounds, ethnicities, religious beliefs and points of view to apply. 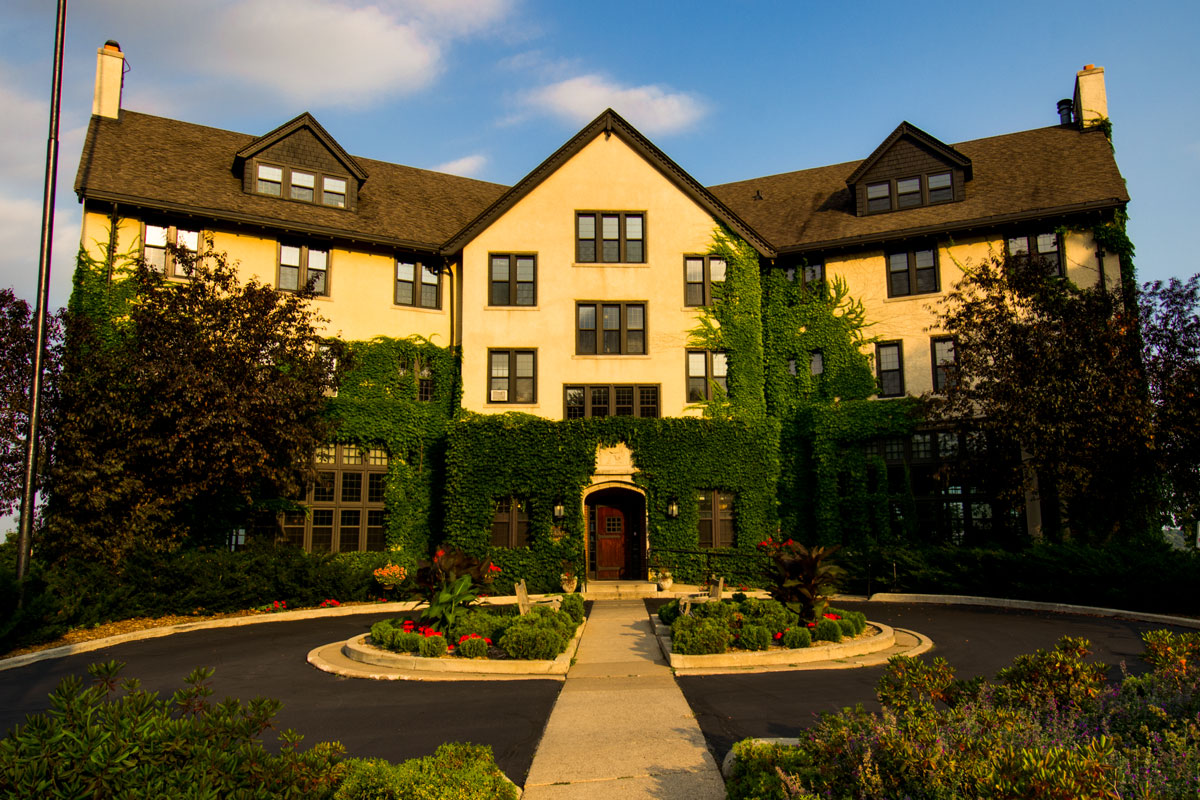 Learn About Our Other Historic Properties